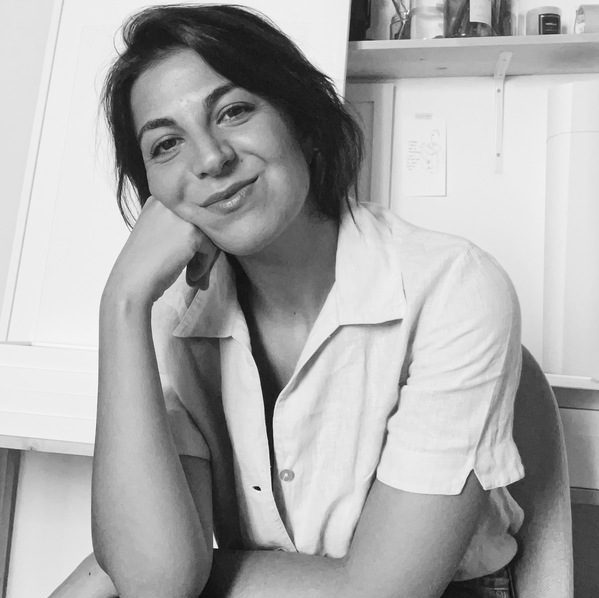 Recesses of the Soul

Panagiota Altanopoulou, known as Recesses of the Soul, was born in 1993, in Patras, Greece. She has a Bachelor’s Degree in Mass Media and Communication from the National and Kapodistrian University of Athens. She has also studied modern piano, guitar and vocals next to renowned professionals at Lab Music Education. She has been a singer-songwriter since 2013, taking part in folk, country folk and indie bands and projects. She has had the chance to explore and head out for the inventive and ever fertile musical background of Athens, as well as collaborate with talented folk and jazz musicians and songwriters. In addition to her music studies, she has attended a 3-year seminar in drama improvisation, next to director Eleni Skotes.

Having launched Recesses Of The Soul in 2016, she connected with a plethora of artists and creatives all around the world, getting inspired by their incredible undertakings and abilities. Through sketching and writing, she inspected the role of mental health and art in the human experience spectrum, documenting it through movement and bodily expressions. Social media has been the means through which she explored how the self connects with a medium, while also working as the tool and the channel through which one uncovers their identity. In her latest exhibition, titled “Shapes Of Identity”, she uses abstract lines and movement figures to depict the collective experience as a measure of dialogue between the self and the in-between / look alike / simulated environments, formulated in the space between media and the consumer.